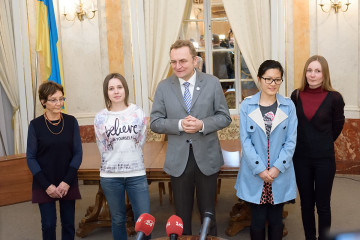 On 29th of February, a day before the opening ceremony of the Women’s World Chess Championship Match, Mariya Muzychuk and Hou Yifan, a number of officials and team members together with a Chief Arbiter of the Match Carol Jarecki inspected the playing venue: Potocki Palace. The players performed the usual checks: they tested their chairs,… 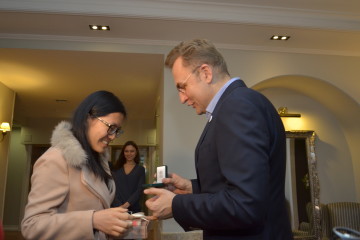 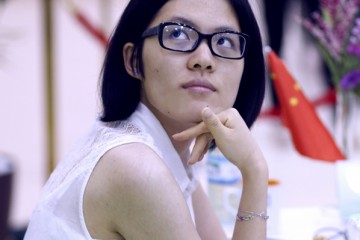 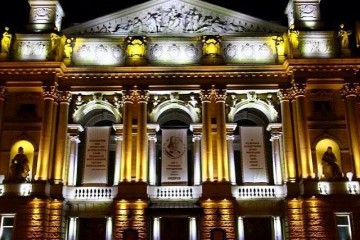 The opening ceremony of FIDE Women’s World Chess Championship Match will be held on March 1st in Lviv Opera House. “We invite nearly thousand of people to the opening ceremony. These are the teams of both players – Mariya’s and Hou’s, the representatives of FIDE and international chess society, Chess Federation of Ukraine, Ukrainian grandmasters,… 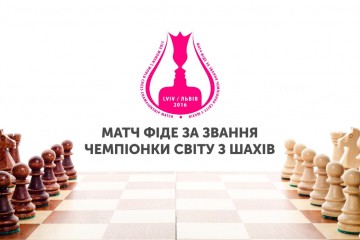 General information about the Match