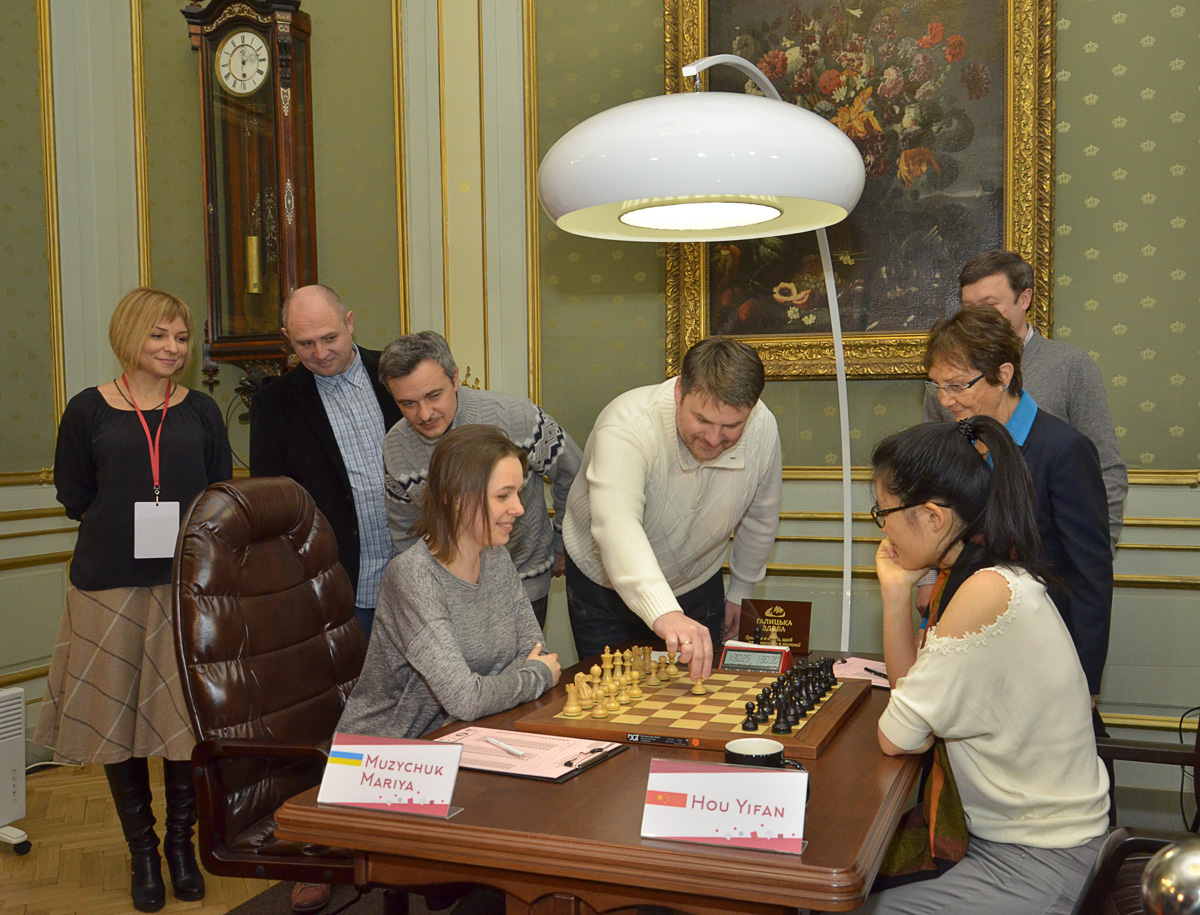 The eighth game of the Women’s World Championship Match was drawn after 44 moves and 4 hours of play. Maria Muzychuk, who had white pieces today, managed to get slight edge after the opening and even though Black had to play passively, it was not enough to put too much pressure on her opponent.

Women’s World Champion returned to the Catalan and Hou Yifan chose quite rare line b5. 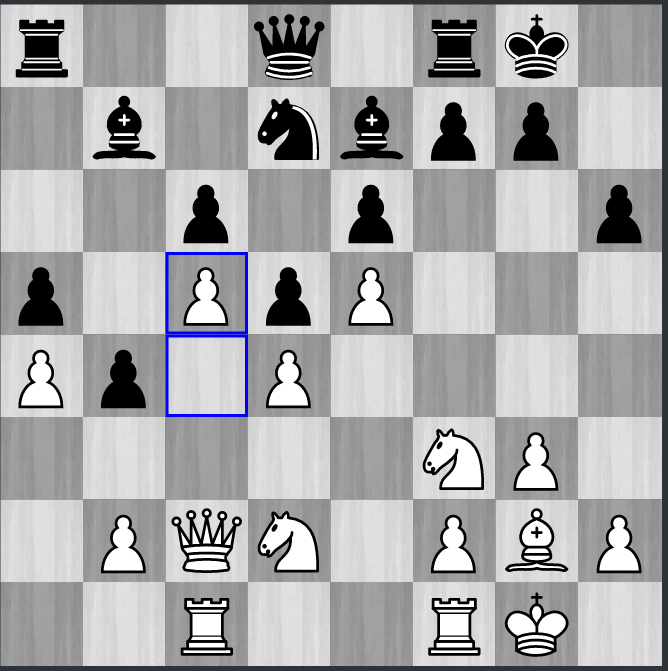 The first critical moment in the game was after 13 moves. Maria Muzychuk decided to close the position by playing e5 and c5. At the press conference she was not sure if it was the best option but could not estimate the position after quiet 14.Re1. 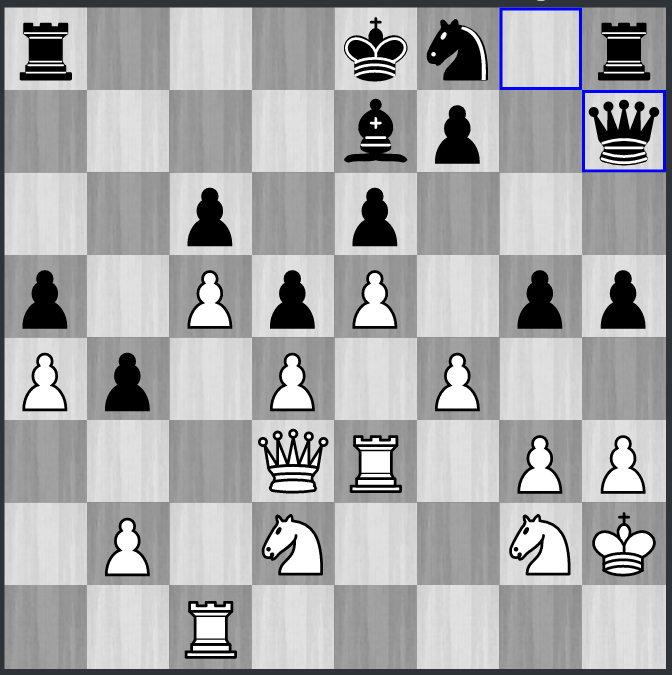 Probably the last moment in the game when Maria could have kept some chances. After queens exchange White followed the original plan to push f5 but didn’t achieve much.