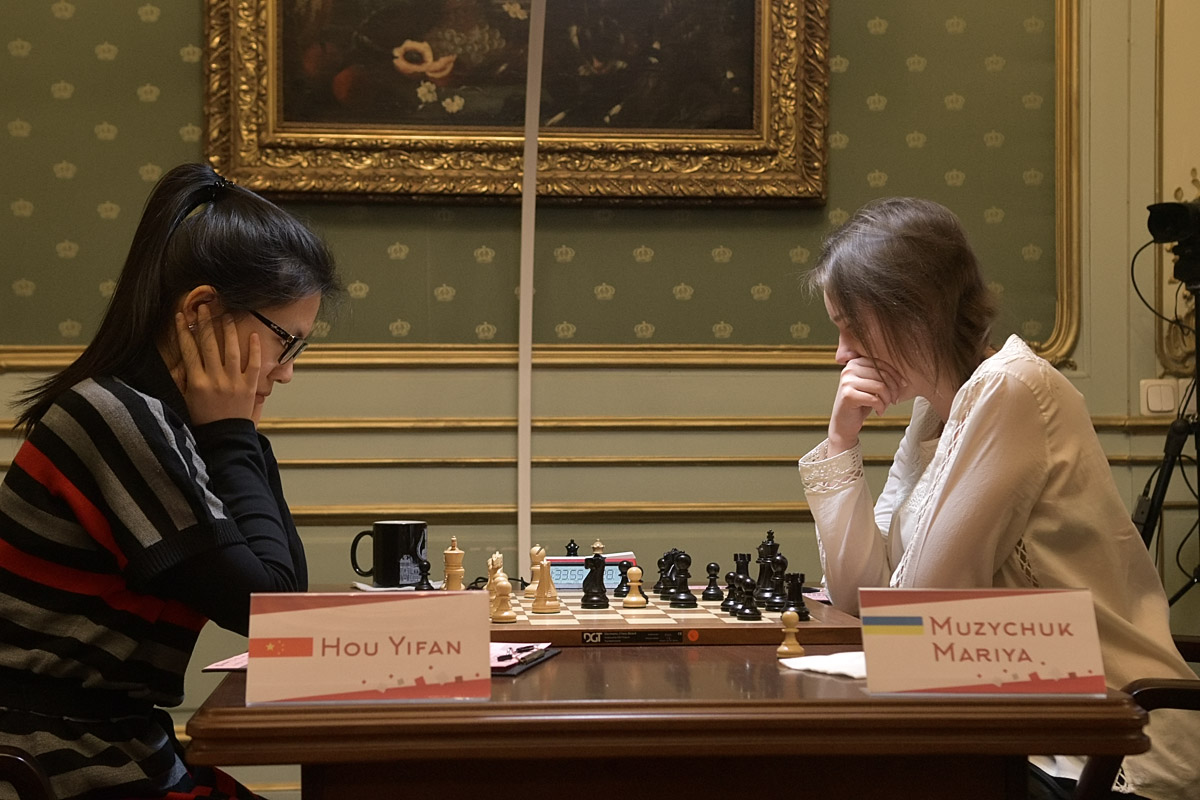 The seventh game of the Women’s World Championship Match finished in a draw after 81 moves and more than five hours of play.

It what was the longest game of the Match so far, the evaluation of the position was changing few times due to many inaccuracies coming from both sides. However, neither of the players had the decisive advantage or made crucial mistake.

For the third time in the Match the Central variation of Spanish was chosen by the players. The game was transferred into the complex ending after 15 moves. Hou Yifan had slightly better position due to the better pawn structure but Maria Muzychuk was playing accurately and managed to equalize the chances. 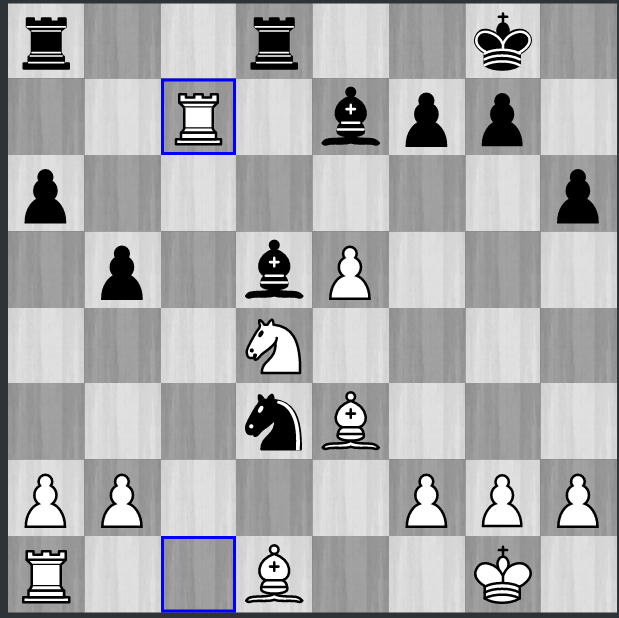 The first critical position appeared after move 20, when Maria spent more than half an hour trying to figure out where to put her bishop. She could not remember her home preparation and was not sure if White can sacrifice an exchange after Bc5. 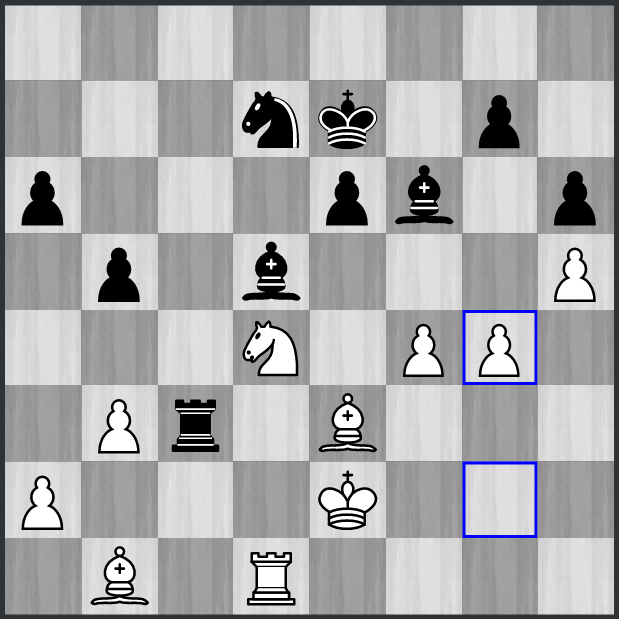 On move 40 Hou Yifan made quite responsible decision g4. During the press conference she admitted that there were many other good moves, but g4 was an obvious mistake. Maria, who played under the time pressure, bravely gave up the pair of bishops and entered the complications after 40…Bd4. 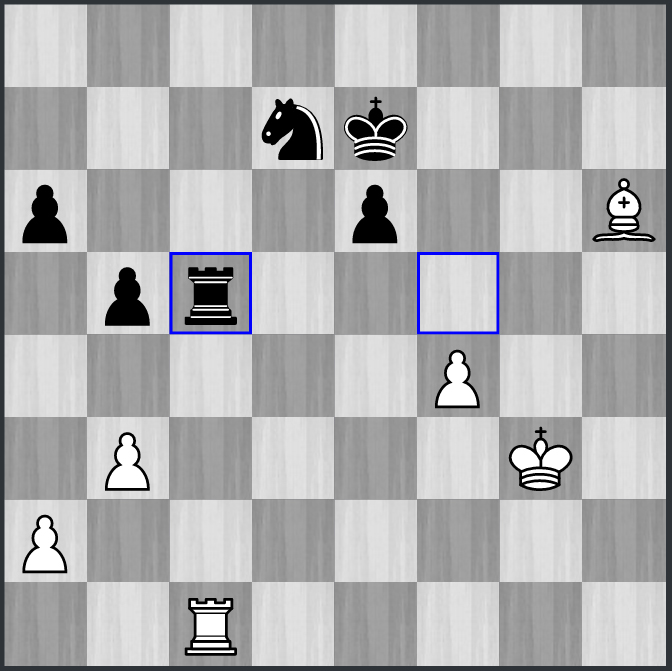 White had few different continuations but 48.Rf1 was not the best choice. Another inaccuracy 51.b4 led to the rook endgame with a pawn up for Black. After 30 moves of play Hou Yifan managed to defend her position and the peace was finally signed.