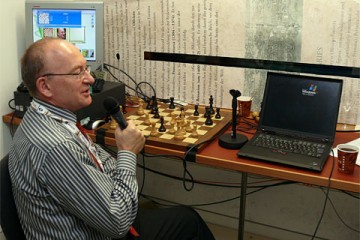 The official commentator of the Match GM and Chairman of FIDE Trainer’s Commission Adrian Mykhalchyshyn speaks on the World Championship Match and women chess You are a countrymen with current Women’s World Champion Maria Muzychuk and her sister Anna and you know both sisters very well. How can you evaluate Maria’s success in Sochi? Could… 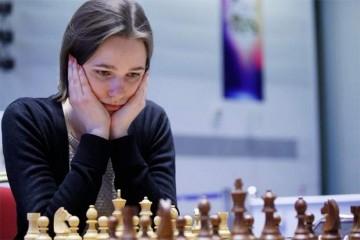 The last rehearsal before the fight

We look forward to fight for the title of world champion among women between Maria Muzychuk from Lviv and Hou Yifan from China that will take place on March 1st. Opponents prepare for the match in two different but extremely strong competition, boldly entering the fight with the world leading players. Today, on Tuesday the…