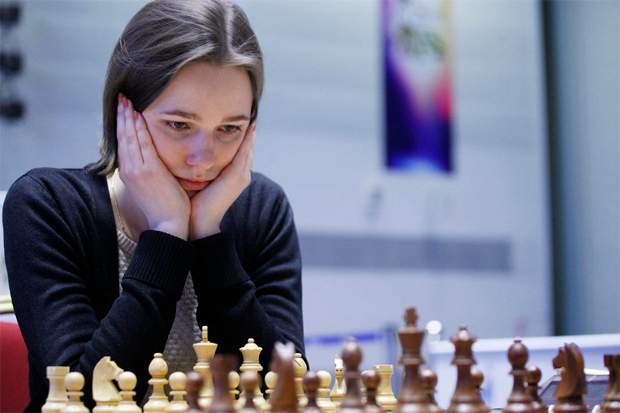 We look forward to fight for the title of world champion among women between Maria Muzychuk from Lviv and Hou Yifan from China that will take place on March 1st. Opponents prepare for the match in two different but extremely strong competition, boldly entering the fight with the world leading players.

Maria Muzychuk’s rival in a match for the title of world champion Hou Yifan these days is playing in the tournament in Dutch town of Wijk aan Zee, where she lost the last two meetings (with Mamedyarov and van Wely) and after eight games is scored by 3.5 points.